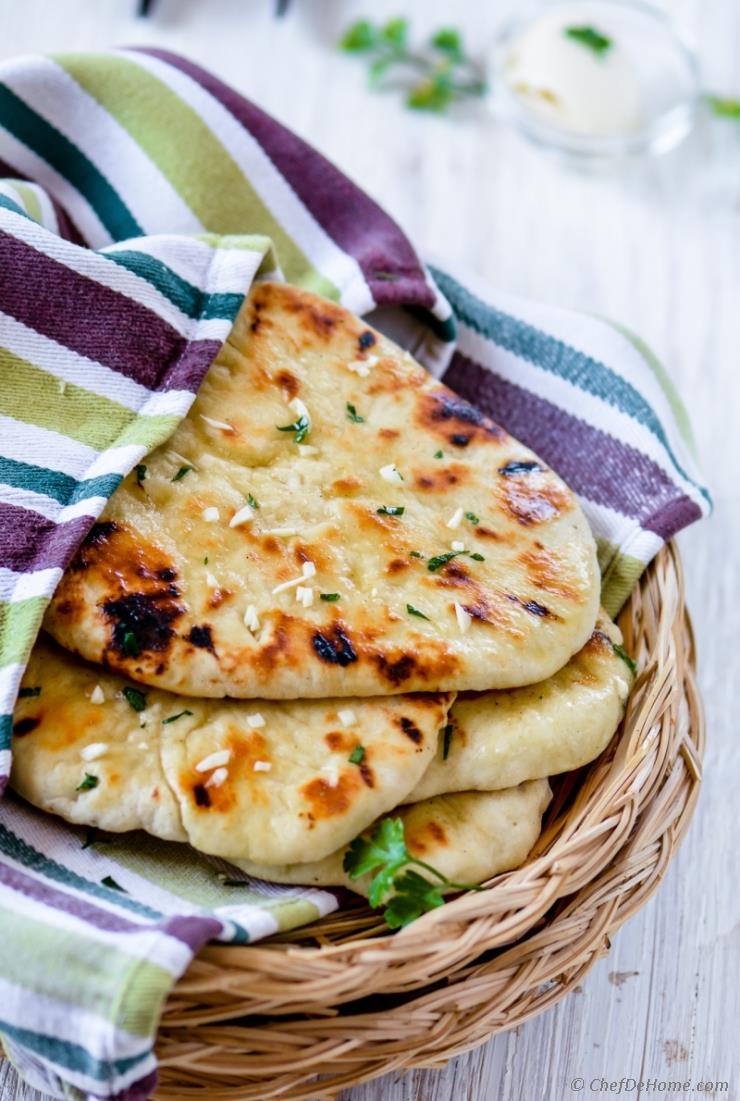 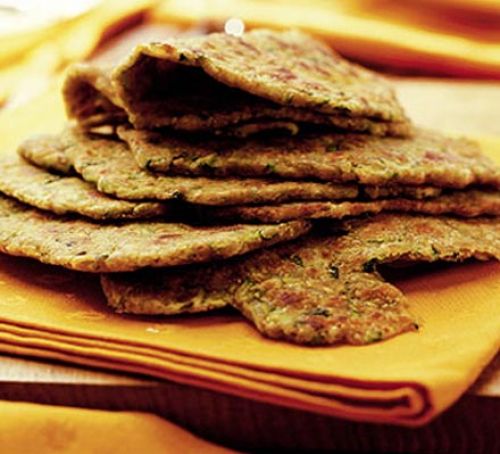 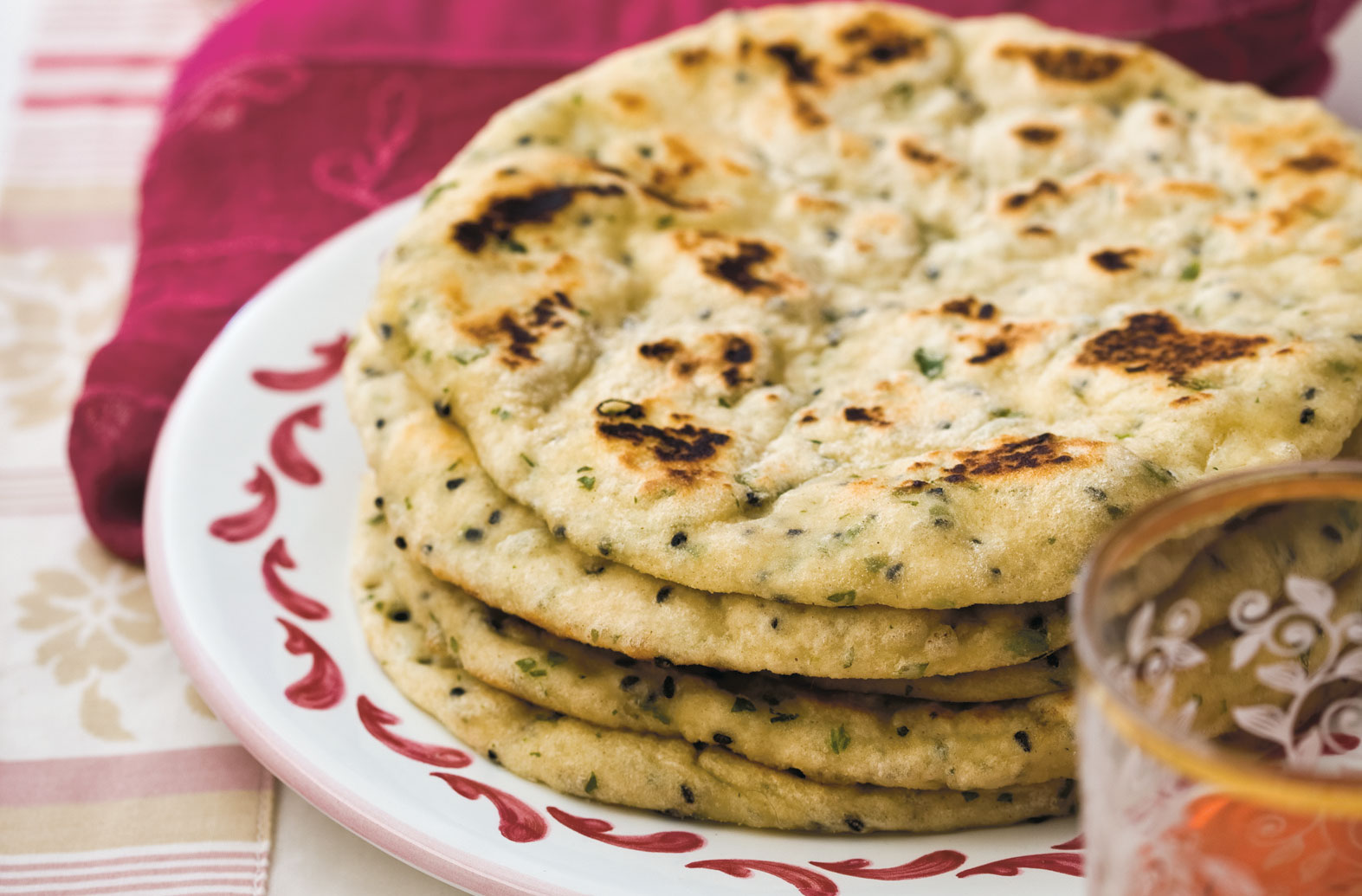 Roti is a flatbread that originated in India, and is made with ground wholewheat flour. It is a staple in most parts of India and Pakistan, and consumed in many other countries. It is made traditionally on a tawa and on direct flames, and is a lighter bread. Healthier in terms of zero oil or the very little amount of ghee used in it, and also for the fact that it is rolled out thinly. Chapati is just another name for roti.

Naan is typically made by combining refined flour or maida with salt, and leavened with yeast. It is preferable to make in a tandoor, and can be made with number of variations, including butter, garlic etc. It is of Iranian origin, and consumed again in many countries. Not as healthy as roti, owing to the use of maida, and thickness of bread. It is a heavier form of bread.

Paratha is consumed across India, Pakistan etc. Amalgation of parat and atta, meaning layers of bread, it is usually stuffed with various fillings, including but not restricted to potatoes, paneer, cabbage, etc., and then shallow fried with ghee. It is tastier then roti, but again, considered less healthy, reason is shallow frying